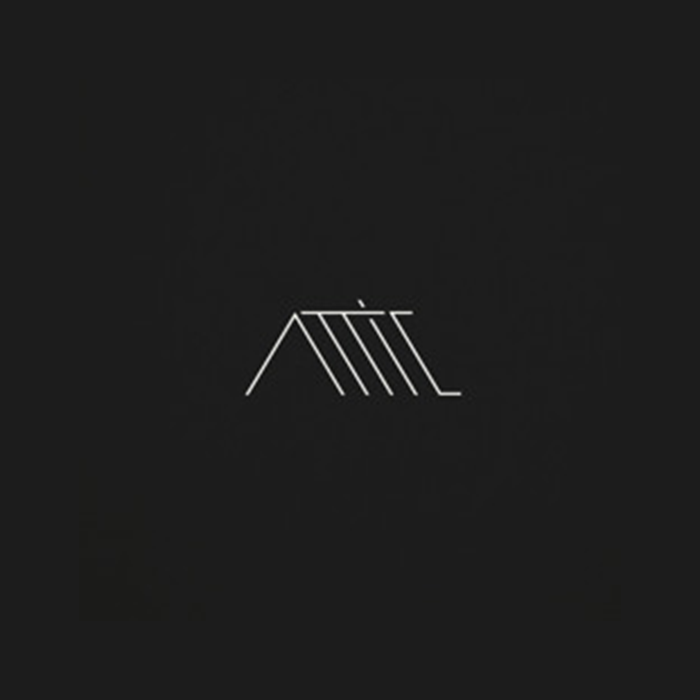 Launched in 2008 by the DJ and producer Fabrizio Lapiana, Attic is a multifaceted record label. The italian techno reveals here its authentic touch, through its trance and groovy tones, and influenced by the Berlin techno. In a scrupulous concern to pass on this musical background, the label beginnings follow the codes with a stripped-out electronica-influenced techno, sometimes close to the tech-house, and still far from the current techno productions’ dazzling advances.

The prolific Lapiana signs his very first releases, but quickly succeed in gathering several italian figures such as Donato Dozzy in some bewitching compilations and collaborations (The Attic Session, Travel Color EP). A sub-label, Attic Digital (which became Attic Music Digital thereafter), exclusively dedicated to digital releases, emerges from this impetus. In 2011, he surprises us in signing a release  from the Commodity Place duet, where techno seems to take a break and makes space for some kind of lounge rock smoothness.

Between 2012 and 2014, Lapiana came back to the forefront and releases several EPs, showing his ability to produce in an efficient and narrative manner. In 2013, Lapiana releases the  first opus of the “Antimatter” trilogy, marking a major turn in his label’s musical evolution. A way more assumed heavy techno, reminding though the freezing atmospheres already very present in the previous EPs. Since its beginnings, Attic grew up, and in a stupendous way, takes us in a dreamlike and thrilling techno, and it is very catchy at the end.

Before making our selection of the “not to miss” releases on the label, we sat down with label owner Fabrizio Lapiana to know more about his successful imprint:

After many years as local dj in Rome I began to feel the limits and I needed to give more to the  scene, I wanted to produce my own music and have my own project where my vision of techno could be represented. I choose Attic Music because I started to work in my home studio in the attic.

There are many many more labels than 10 years ago, the market is full, although vinyls sales are increasing.

I don’t answer to the public demand…I just release what I like, for this reason sometimes I loose money 🙂

My vision of techno is something that could be danced in your mind, also alone at home.

So difficult to reply…but I try:

Can’t reveal so much yet. Just can announce something new from me, an ep from Ricardo Garduno with my remix included, an ep together with Claudio Fabrianesi and something to celebrate the 10 years of the label in 2018

Thanks a lot Fabrizio, see you very soon, keep the mental vibe on!

Marco Piovesan aka PVS released on Attic Music Digital following a few gap years taken after he cut his teeth with Backlash Muzic. This EP on Attic has been followed by a remarquable release on the mighty M_REC label giving birth to a rich and banging techno. “Prozac 1” knows how to keep the dancefloor in tenterhooks.

Lapiana’s daring is embodied in all its splendour in the Antimatter trilogy. In this second episode, the rich and varied sonorities evolve with grace in a dark and hypnotic techno, that can sometimes even be confusing.

Pier Alfeo, DJ and producer, signs with his italian brothers in arms PVS and Asslati Indistriali the series’ “D.A.N.C.E” (Detector for Advanced Neutron Capture Experiments) fourth episode. Qualifying himself his music as “psychotic-muddy-tidy-symbolic-organic”, UNC explores his vision of techno with an obsessional layer which finds its roots from the first kick and winds up with industrial sounds at the end of his trip.

Isabel, the first EP from the typhoons’ dedicated series, signed by Lapiana and remixed by Reeko and the late Max_M delivers four pieces of both percussive and atmospheric techno. “Dfract” remixed by Reeko (Pole Group, Weekend Circuit) is revisited with a harder and unequivocal structure.